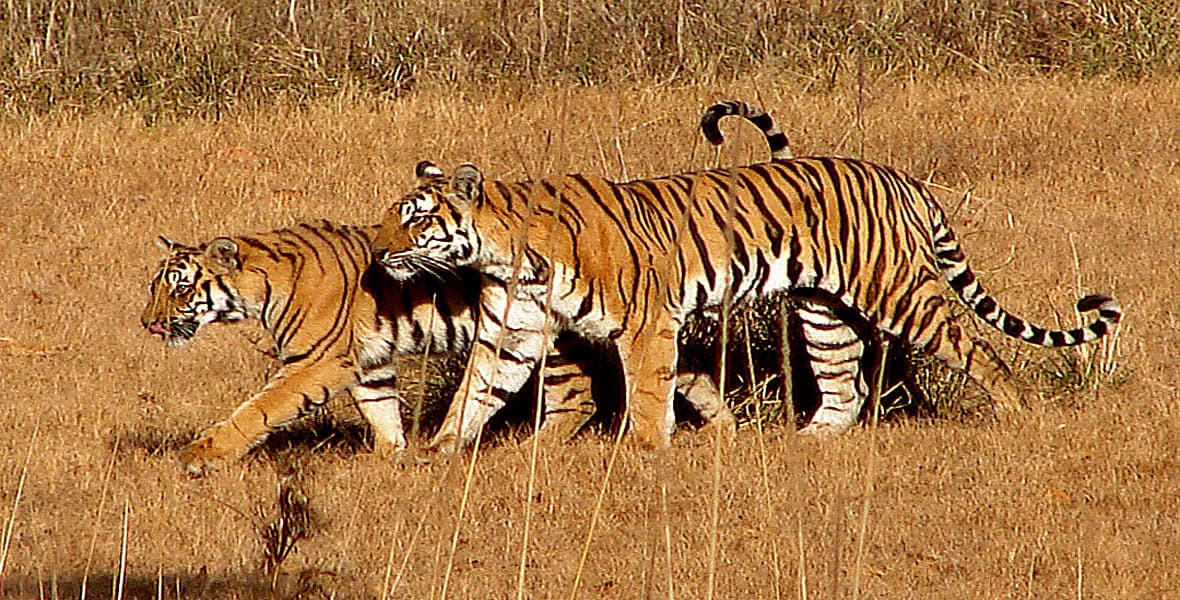 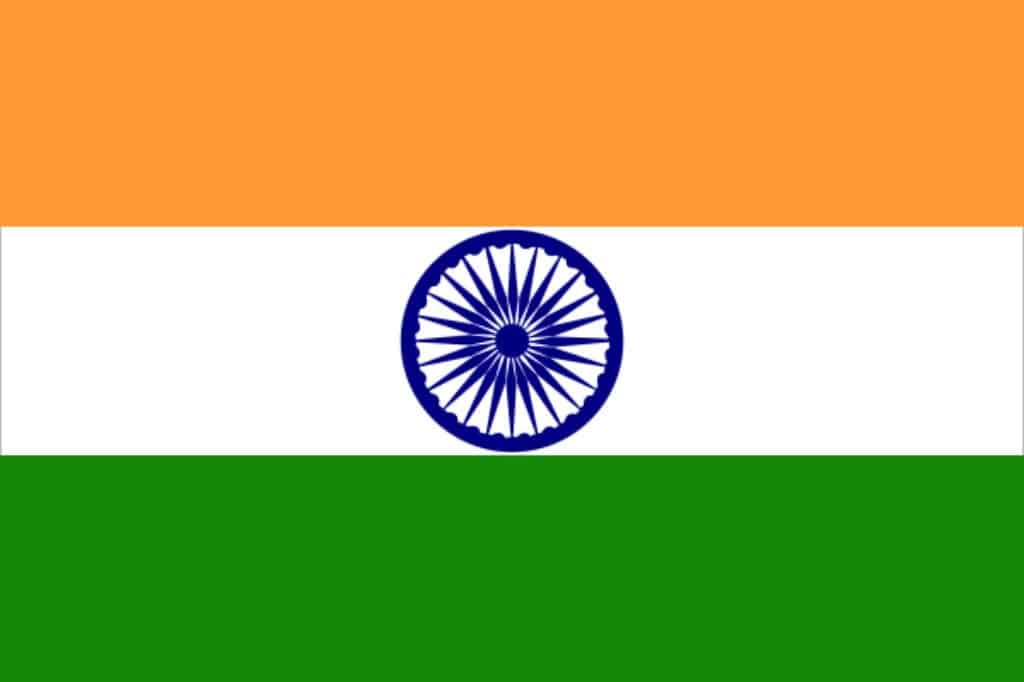 is a country in South Asia. It’s the seventh-largest country by area, the second-most populous country, and the most populous democracy in the world. Bounded by the Indian Ocean on the south, the Arabian Sea on the southwest, and the Bay of Bengal on the southeast, it shares land borders with Pakistan to the west; China, Nepal, and Bhutan to the northeast; and Bangladesh and Myanmar to the east. India lies within the Indomalaya ecozone and contains three biodiversity hotspots. It is one of 17 megadiverse countries, it hosts 8.6% of all mammalian, 13.7% of all avian, 7.9% of all reptilian, 6% of all amphibian, 12.2% of all piscine, and 6.0% of all flowering plant species

Kaziranga National Park: Kaziranga is a national park in the Golaghat and Nagaon districts of Assam, India. The sanctuary, which hosts two-thirds of the world’s population of Great One-horned Rhino, is a World heritage site. According to a census held in March 2018, the Rhino population in Kaziranga National park is 2,413. In 2015 the Rhino population stood at 2,401. Kaziranga is also home to the highest population of Tigers among protected areas in the World, and was declared a Tiger reserve in 2006. The park is to large breeding populations of Asian Elephant, Water Buffalo and Swamp Deer. Kaziranga has been identified by BirdLife International as an important Bird area. It is home to a variety of migratory birds, water birds and game birds. Many stunning species like the Lesser White-fronted Goose, Baer’s Pochard, Blyth’s Kingfisher and birds of prey like the Eastern Imperial Eagle and Pallas’s Fish Eagle. Some game birds include the Bengal Florican, Swamp Francolin and Pale-capped Pigeon.

Gir National Park: Gir National park and wildlife sanctuary, also known as Sansan Gir, is a wildlife sanctuary near Talala Gir, Gujurat. It is part of the Kathiawar-Gir dry deciduous forest ecosystem. The count of 2,375 distinct fauna species n Gir includes about 38 species of Mammal, around 300 species of bird, 37 species of Reptile and more than 2,000 species of insect. Some of the top mammals to see in the park include Asiatic Lion, Indian Leopard, Jungle Cat, Nilgai, Rusty-spotted Cat and the rare Four-horned Antelope. The 14th Asiatic Lion census was conducted in 2015, the population is up by 27% from the previous census in 2010. There are now around 520 Lions in the park and this is the last and only place to see the species in the wild. Tourists don’t just come here for the Lions though, the Avifauna here is also very good, with top species like Bonelli’s Eagle, Indian Eagle Owl, Rock Bush-quail, Brown-capped Pygmy Woodpecker and the stunning Indian Pitta.

Ladakh: Ladakh is a region in the Indian state of Jammu and Kashmir that extends from the Siachen Glacier in the Karakoram Range to the great Himalayas to the south and is inhabited by people of Tibetan decent. In the past Ladakh gained importance for its strategic location at the crossroads of important trade routes but since the Chinese authorities with Tibet and central Asia, Ladakh has become a hotspot for rare high altitude wildlife. The main attraction here is the population of Snow Leopards that roam the valleys, this area has become one of the best places to see this elusive cat and has helped with tourism. Other notable mammals in the area include the Tibetan Wolf, Eurasian Lynx and if you are really lucky the Tibetan Brown Bear. Ladakh is also good for a number of interesting birds like the Ibisbill, Solitary Snipe, Tibetan Snowcock and the Tibetan Partridge.

For accommodations and lodges in other hotspots throughout India – Click here>