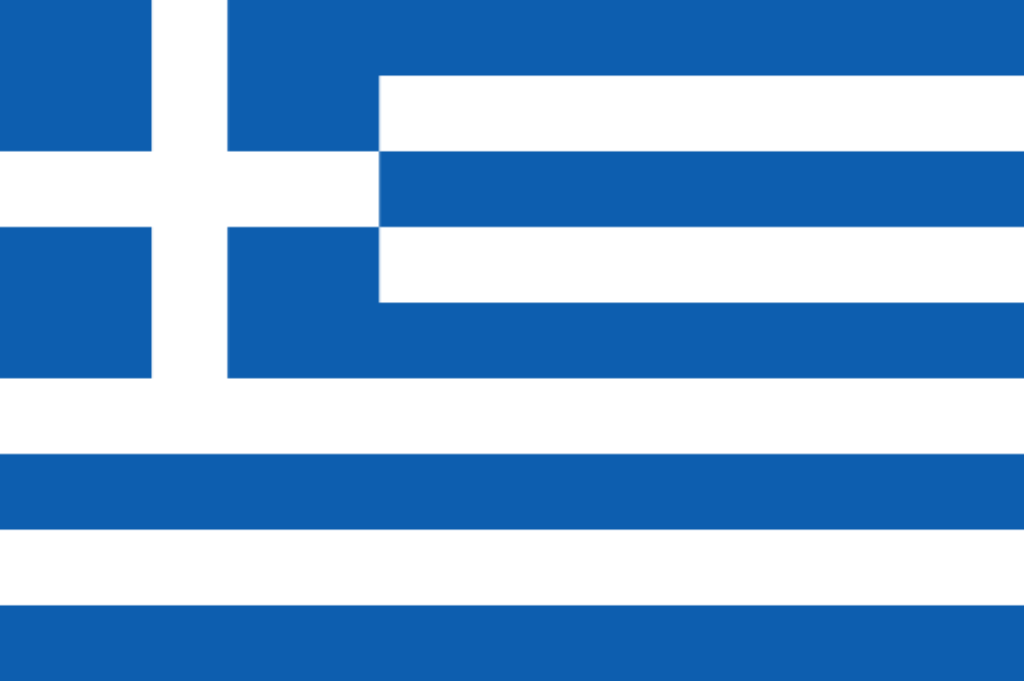 is situated just a short distance from the coast of Turkey and even though it is the third largest island in Greece it has luckily missed the mass tourism of some of its nieghbour islands. Lesvos is still full of quiet and quaint fishing villages, small towns with narrow streets and lovely friendly local people. This beautiful island is dominated by Olive groves and patches of forest, fields full of poppies, and barren rocky hillsides with stone farms, lush green fields and numerous wild flowers. The whole island is a nature lovers dream with thousands of birds passing through on migration every spring and autumn, and super opportunities to observe a wide variety of butterflies, dragonflies, reptiles and even a long list of orchids. Many wildlife photographers and birdwatchers return year after year and with easy short distances to travel, lots of nice hotels and restaurants, and very few tourists this island has become one of Europe’s premier wildlife destinations. The small fishing village of Skala Kalloni and the Kalloni Bay Hotel offer an information center during April and May when migration is in full swing.

Kalloni Area: .The Kalloni area just one hours drive from Mytilini Airport is the center for most visiting birdwatchers and naturalist during the famous spring migration. Using Skala Kalloni as a base it is easy to visit the nearby salt pans which host thousands of shorebirds, herons and flamingos as well as a good selection of passerines passing through with several also nesting. The fields that surround the salt pans attract shrikes, warblers, colourful bee-eaters, hoopoes, Collared Pratincoles, Red-throated Pipits and a wide variety of butterflies and even wild tortoises. Birds of prey regularly fly over and if weather conditions are right then its possible to see harriers, eagles, hawks and falcons in good numbers. Two shallow rivers attract Little Bitterns, Black Storks, up to three species of crake and many other birds plus a few interesting reptiles. There are always surprises, and information on rarities or specific species is readily available via a “Whats App” group, information boards in the Kalloni Bay Hotel, plus sightings books in several other hotels. There is also the excellent guide book by Steve Dudley which provides maps and lots of info.

Sigri: Another small fishing village on the west coast of the island, Sigri is set in a beautiful lush green valley where migrating birds gather in huge numbers if the weather conditions are right. Small Olive groves, a shallow stream, a beach pond and lots of grassy fields surrounded buy hedgerows and bushes play host to a huge variety of birds during spring and autumn. Gorgeous Golden Orioles and European Rollers, plus Bee-eaters, Red-footed Falcons, Rufous-tailed Scrub Robins, Black-headed Buntings, flycatchers and four species of shrike can all be seen. From the beach it is possible to watch Yelkouan and Scopoli’s Shearwaters and Eleanora’s Falcon and Lesser Kestrels are regular. Butterflies can be found in good numbers and a good variety and several species of snake, scorpion and spider could be found if you looked hard enough for them.

Ipsolu: The Ipsolu Monastery is set high on a rocky hill and allows a fantastic view down to the coast of Sigri and inland across the endless hills. This spot has attracts many birdwatchers as its not only a beautiful site it is also a magnet for migrants and a perfect place to look for birds of prey passing by at eye-level. Harriers, eagles,Honey Buzzard, Golden Eagle and even Levant Sparrowhawks have been seen while the small patches of woodland attract warblers, flycatchers and Golden Orioles. The monastery holds Sombre Tit, Blue Rock Thrush, Rock Nuthatch, Caucasian Squirrel, and Inky Skipper butterfly. The nearby surrounding barren rocky hillsides play host to wheatears, Sombre Tit, Rock Nuthatch and the sought after Cinereous Bunting plus more reptiles, butterflies and wild flowers.