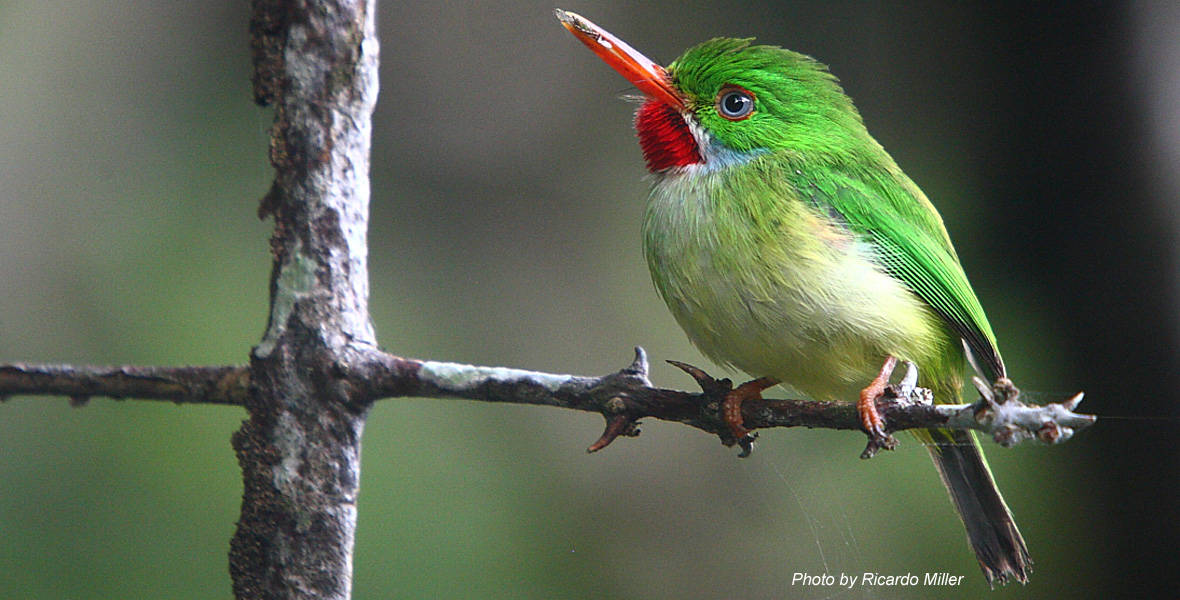 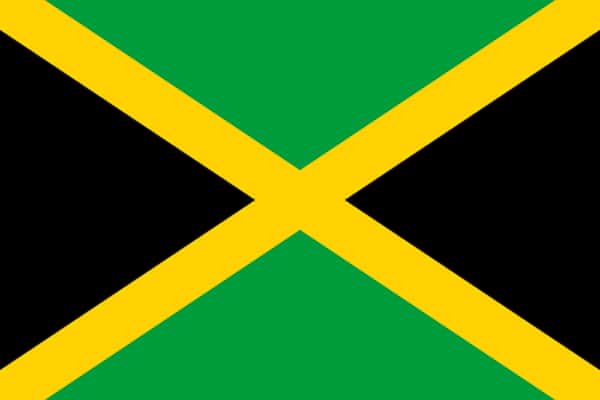 is an island of avian delights. Magnified in the winter months by migrants from the north this tropical island hosts 29 endemic bird species. Most people picture palm trees, golden beaches, rum and reggae. But there is another unique hidden side to Jamaica where incredible nature and lush forests survive within a beautiful landscape. Some of the unique species that are found nowhere else in the world and call Jamaica home include Blue Mountain Vireo, Crested Quail-Dove, Orangequit, Jamaican Blackbird, Jamaican Owl and both Black and Red-billed Streamertails. Add to this at least 17 Jamaican subspecies plus a host of other Caribbean endemics and you have a fabulous winter birding getaway. By visiting the lush interior including the Blue and John Crow Mountains in the east gives a chance to see all the islands endemics.

Hotspots & Wildlife:
Blue and John Crow Mountains National Park: This UNESCO World Heritage Site is located in the eastern end of the island of Jamaica and includes Jamaica’s highest point, Blue Mountain Peak at 2256 m (7402 ft). The park covers an area of 41,198 hectares (101, 802 acres) and here the habitat is montane forest which provides not only a pleasant climate compared to the heat and humidity of the lowlands but also a diverse and lush vegetation including towering trees and more than 500 species of flowering plants. Streams and waterfalls can be found and nearly all of the endemic bird species can be found here. This is also home to the world famous Blue Mountain coffee and most of the limited accommodations are connected with coffee making. Among the sought after endemic species this is probably the best site on the island to see the Jamaican Blackbird, Crested Quail-Dove, and the aptly-named Blue Mountain Vireo. You can also see all three hummingbirds, Jamaican Vireo, various Flycatchers, Todies, Orioles, and hear the pleasant song of the Rufous-throated Solitaire. The mountains are also home to the largest butterfly in the Americas, the Homerus Swallowtail which is endanger of extinction and now only found in two isolated spots. The Jamaican Hutia, a type of rodent also lives here as well as the Jamaican Boa but you would need a lot of luck to see either of these.