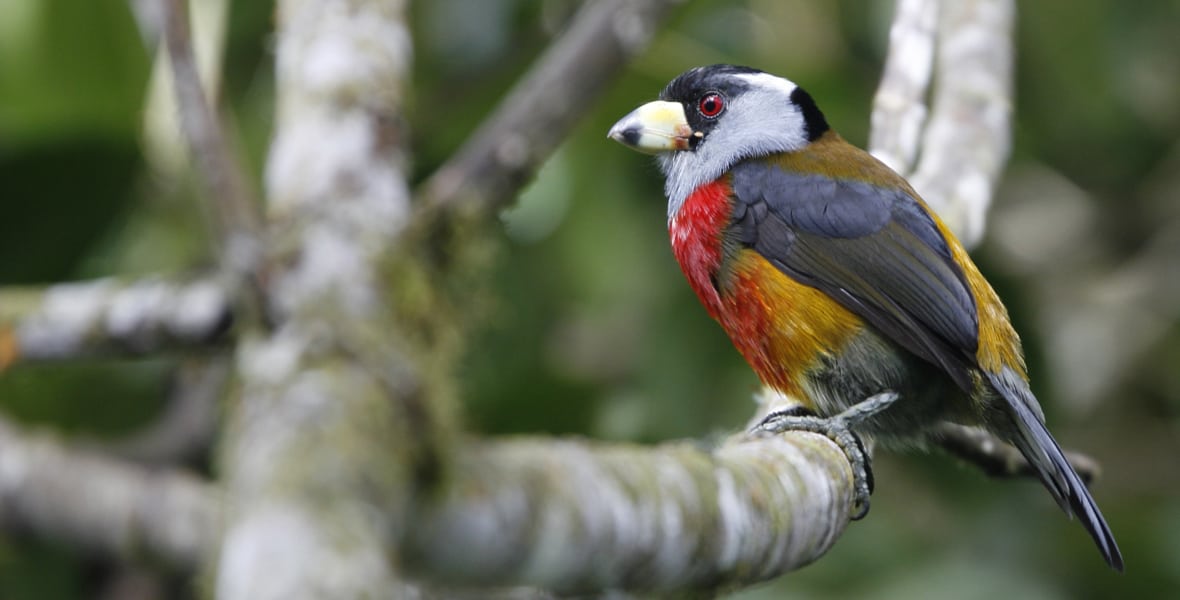 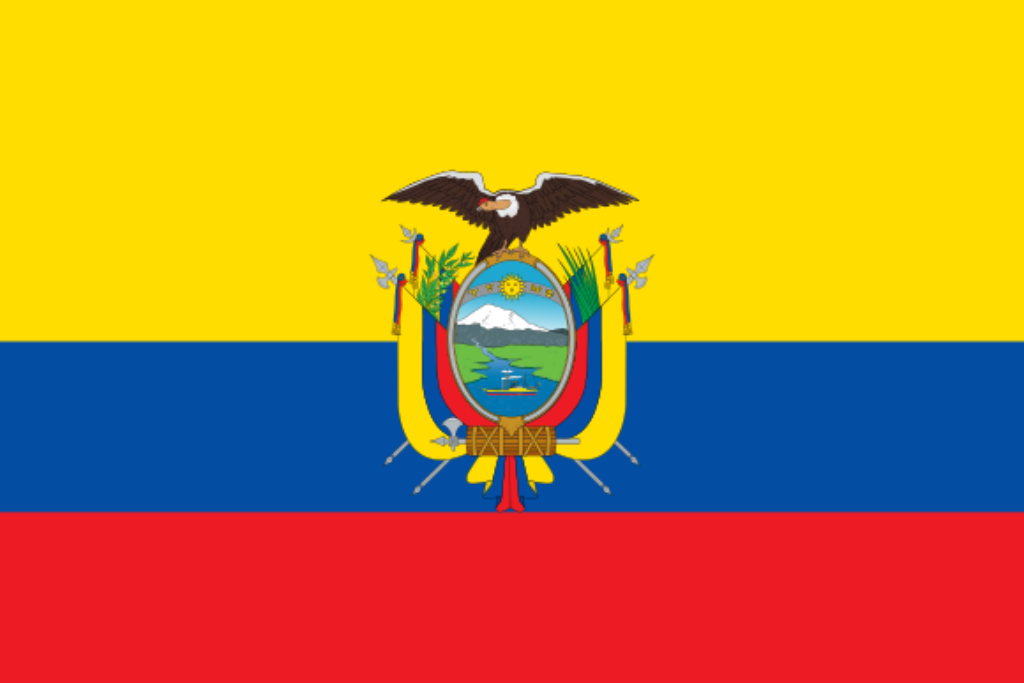 is a country in northwestern South America, bordered by Colombia on the north, Peru on the east and south, and the Pacific Ocean to the west. Ecuador also includes the Galápagos Islands in the Pacific, about 1,000 kilometres (620 mi) west of the mainland. The capital city is Quito, while the largest city is Guayaquil. Ecuador is one of seventeen megadiverse countriesin the world according to Conservation International, and it has the most biodiversity per square kilometer of any nation. Ecuador has 1,600 bird species (15% of the world’s known bird species) in the continental area and 38 more endemic in the Galápagos. In addition to over 16,000 species of plants, the country has 126 endemic reptiles, 199 endemic amphibians, and 6,000 species of butterfly.

Hotspots & Wildlife:
Mindo: is a mountainous watershed in the western slopes of the Andes, where two of the most biologically diverse ecoregions in the world meet, the Chocoan lowlands and the Tropical Andes. In this transitional area — which covers an area of 268 square kilometers (103 sq mi) and ranges from 960–3,440 metres (3,150–11,290 ft) above sea level. Three rivers (Mindo, Saloya and Cinto) and hundreds of streams irrigate the landscape, which is a patchwork of cloud forests, secondary forests, agricultural land, and human settlements. The Mindo Valley is among the most heavily visited tourist locations in Ecuador. Nearly 200,000 tourists visit the area annually to enjoy activities such as rafting, tubing, trekking, mountain biking, canyoning, horseback riding, birdwatching, Chocolate Making and herping. Mindo is home to an incredible array of bird species and is one of the premier bird watching locations in the world. Mindo boasts around 500 species of birds, making it one of the premier birding hotspots in South America, species like the Andean Cock-of-the-rock and Toucan Barbet are among some of the top birds to see in the area.

Bellavista Cloud Forest: The Bellavista Cloud Forest Reserve is located in the Pichincha Province of Ecuador at an altitude of approx 2,000mts and easily reached as it is only 50km from the capitol of Quito. It was set up as a private reserve by Richard the owner of the Bellavista Cloud Forest Lodge in the 1990s and this fabulous eco-lodge now exists for visitors to enjoy the wealth of wildlife on offer. The private reserve covers an area of 700 hectare’s (2000 acres) and contains giant tree ferns, cascading waterfalls, well marked trails, fantastic views of the forest and plunging valleys below. Set just above the famous Tandayapa Valley the area has played host to some of the best birding in the world. It is home to a huge variety of bird species including many hummingbirds, tanagers, Plate-billed Mountain Toucan and the secretive Tanager Finch and Occelated Tapaculo. Mammals seen in the reserve include the endangered Spectacled Bear, as well as the Puma, Andean Coati, Tayra and the newly discovered Olinguito, although some of these are hardly ever seen due to the density of the forest. Because of the moist tropical air there are many orchid species to be found along with fascinating insects, frogs and much more.

Podocarpus National Park: The Podocarpus National Park in the south-east of Ecuador was created in 1982 and covers some 1462.80 km2 and ranges in altitude from 1000m up to 3000m. Different habitats exist including lower montane rainforest, paramo and over 100 lagoons. The biodiversity is incredible and includes a high level of endemic species. The park contains an exceptionally diverse list of flora with more than 4,000 species of plants, trees and orchids. There have been some 68 species of mammals recorded in the park including Mountain Tapir, Spectacled Bear & Northern Pudu, while an incredible 560 bird species have been noted which makes this one of the most important areas for conservation in the neotropics. Several of the Jocotoco Foundation lodges are nestled away in remote area with the objective of protecting areas of critical importance for the conservation of endemic and threatened bird species in Ecuador. The foundation has in total 12 reserves which protect around 52,000 acres and are home to more than 900 species of birds, of which more than 50 are threatened or near-threatened with extinction on a global scale, and more than 100 species are regional endemics or species of restricted geographical distribution. The reserves also maintain populations of at least 200 species of amphibians and reptiles, plus some very interesting and rare mammals. Probably one of the most significant bird discoveries in the last 30 years is that of the Jocotoco Antpitta (Grallaria ridgleyi) named after the famous ornithologist Dr. Robert Ridgely who discovered it and thus named the foundation.