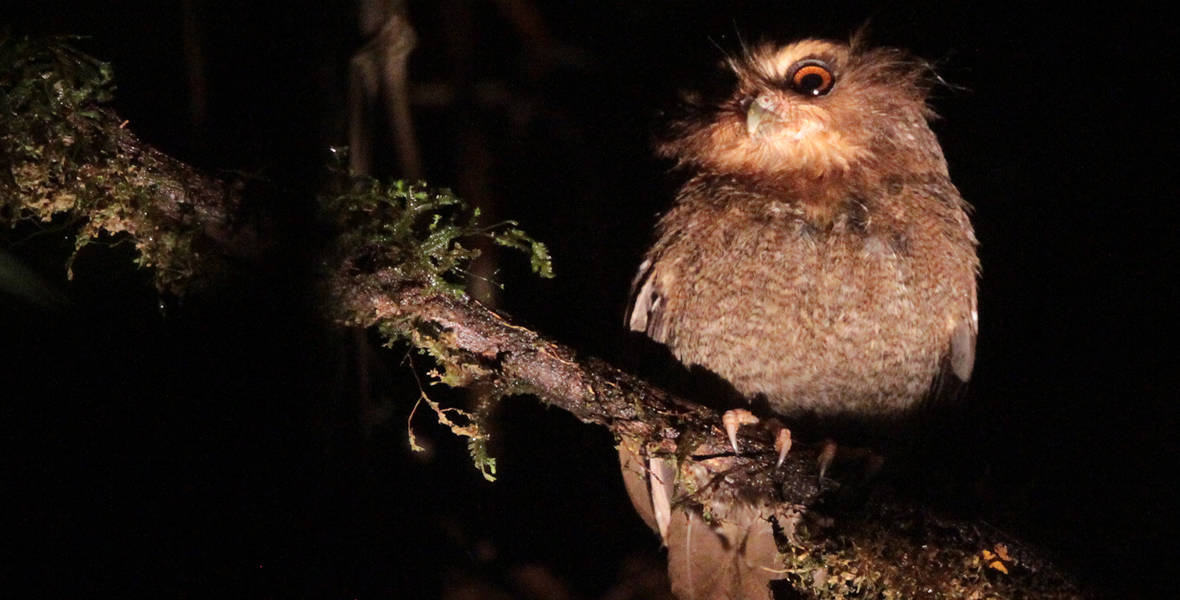 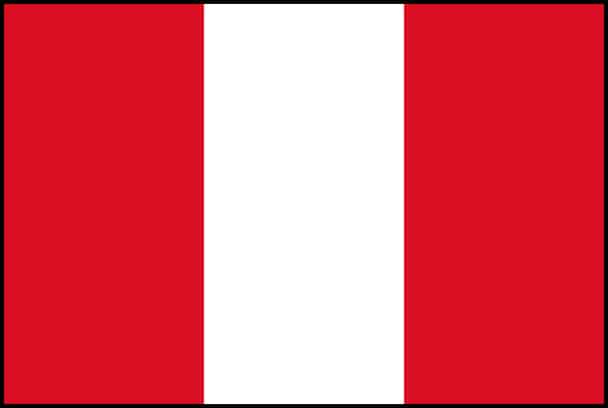 is bordered by Ecuador and Colombia to the north, Brazil and Bolivia to the east, and Chile to the south, and is dominated by the Andes mountains that run the length of South America. Well known among travellers for its famous archaeological sites such as Machu Picchu, for the naturalist there are endless opportunities from birdwatching close to the city of Lima to some of the most remote and untouched corners of this Earth. Tourism and eco-tourism have increased enormously in the last few years, but we must be careful as the magnificent rainforests are still being destroyed at an alarming rate. Peru is a country of extremes from hot humid rainforests to ice-capped mountains and dry desert, it is home to Pink Dolphins, Jaguars, Giant River Otters, hundreds of species of reptiles, amphibian, butterflies and over 1,800 bird species. Teeming with wildlife, archaeology, fascinating culture and lovely friendly people Peru offers something for everyone.

Hotspots & Wildlife:
Manu: Manu Biosphere Reserve is a “World Heritage” site set in south-eastern Peru and covering over 1.7 million hectares. It is now recognised as one of the most biodiverse areas on earth. Shielded by the Andes to the West and the Amazon basin to the East, the Manu protects habitats ranging from sea level up to 4,000m. Such diverse habitas include tropical rainforest, cloud forest and high puna, each in turn is home to a huge variety of animal and plant life. There are said to be over 1,000 species of birds and over 160 mammal species plus an incredible 4385 identified species of plants.

Peruvian Amazonia: is the area of the Amazon Rainforest included within the country of Peru, from east of the Andes to the borders with Ecuador, Colombia, Brazil and Bolivia. Although it is the largest region of Peru, the Peruvian Amazon is the least populated. It is home to approximately 5% of the country’s population. Many indigenous peoples, such as the Aguaruna, Cocama-Cocamilla and the Urarina, inhabit the jungle, some in relative isolation from the rest of the world. The Peruvian Amazon jungle is one of the most biologically diverse areas on Earth. As a nation, Peru has the second largest number of bird species in the world and the third-largest number of mammals with 44% of bird species and 63% of mammal species inhabiting the Peruvian Amazon. This area is home to over 800 species of birds like the iconic Hoatzin and Blue-and-Yellow Macaw and for the more hard core Birdwatchers there are a number of Amazon endemics like the Castelnau’s Antshrike and Bay Hornero. Many mammals inhabit the area such as the iconic Jaguar and South American Tapir. There are also around 200 species of Reptile and over 2,500 species of Butterfly known to date. Iquitos is the closest city to begin a trip into the Amazon if you’re planning a visit.

Machu Picchu: is located in southern Peru and is one of the Seven Wonders of the modern World. Most archaeologists believe that Machu Picchu was constructed as an estate for the Inca emperor and is often referred to as the “lost city of the Inca’s”. Not only is it a historical site but the surrounding jungles have made this a wildlife hotspot. A whopping 420 species of bird have been recorded here making it a birdwatchers paradise. The casual birdwatchers can see colourful species like Blue-and-Grey Tanager, Collared Trogon and White-bellied Hummingbird, but for the keen birder there are a couple of important species to look for like the Inca Wren and the Green-and-White Hummingbird. Although there is not much wildlife to see around the ruins themselves because of the high volume of people, the Inca trail that leads to Machu Picchu passes through a number of habitats like cloud forest and puna, where you can see many species of bird like the Giant Hummingbird and Andean Cock-of-the-rock.

For accommodations and lodges in other hotspots throughout Peru – Click here