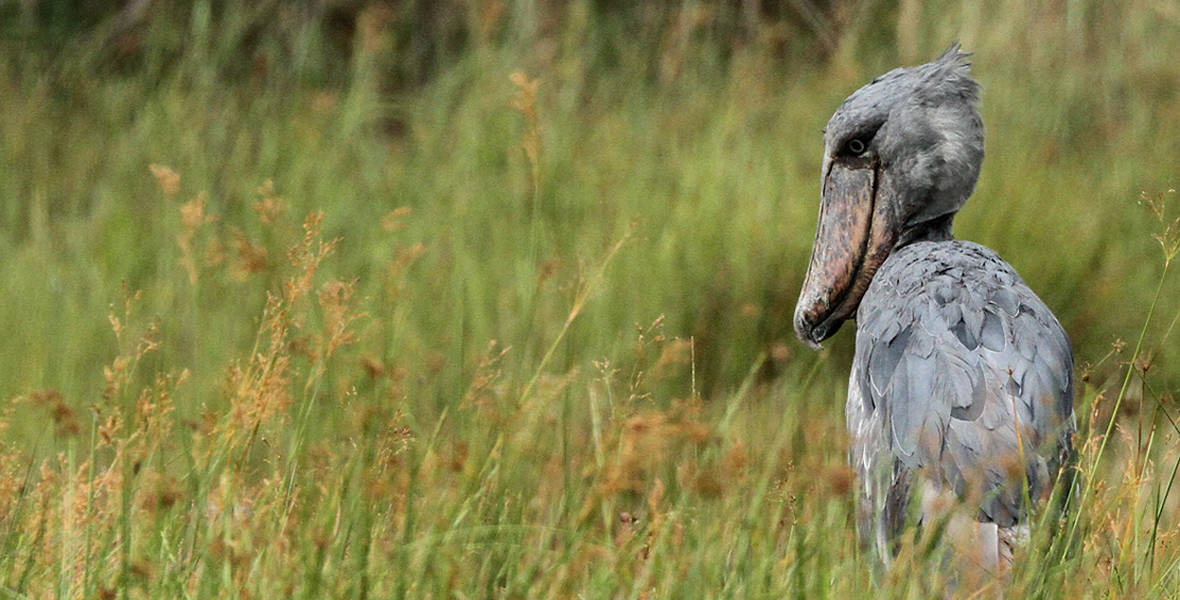 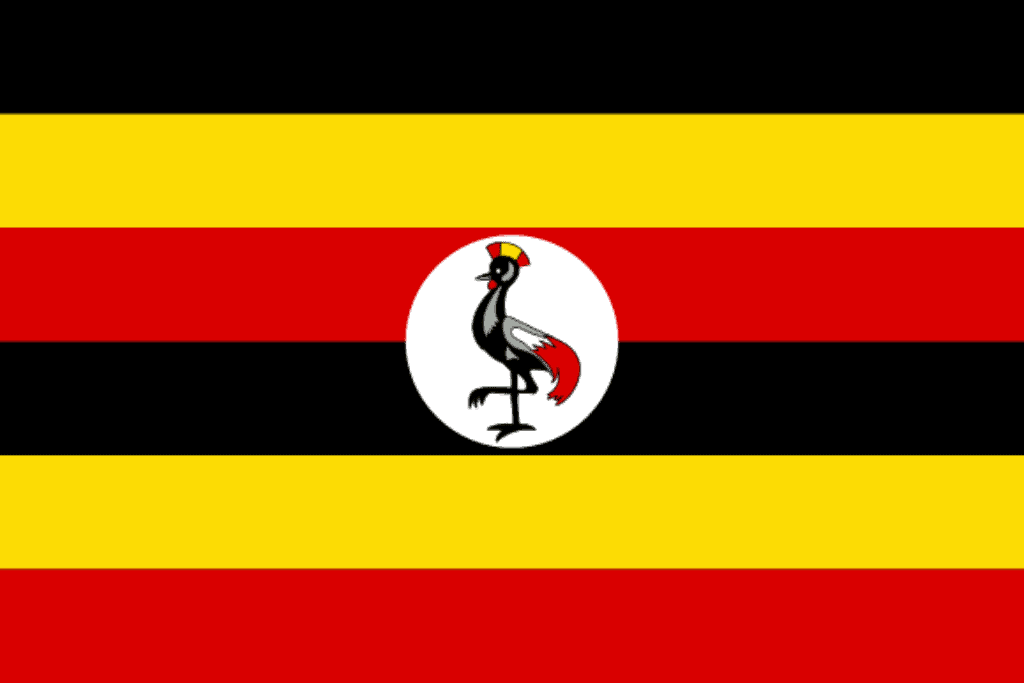 is a landlocked country in central Africa, bordered by Kenya, Tanzania, Democratic Republic of Congo and Rwanda. The southern part of the country includes a substantial portion of the famous Lake Victoria. Uganda is the African great lakes region and also lies within the Nile basin, and has a varied but a generally modified equatorial climate. Uganda is most famous for having around half of the worlds population of Mountain Gorilla’s and has seen tourism increase because of its wildlife. Other highlights include the tree climbing Lions in Queen Elizabeth National park and the Chimpanzee’s in Kibale National park. Birdwatching has become very big in the country, with over 1,000 species recorded in the country. Species like the iconic Shoebill and the African Green Broadbill are among the top birds for tourists to see.

Bwindi Impenetrable National Park: is located in south west Uganda, on the edge of the Albertine rift. Composed of 331 square km of both Montane and lowland forests much of which is accessible only by foot. Species diversity is a huge part of the park, with 120 species of Mammal, 350 species of Bird, 220 species of Butterfly and many species of Reptile and Amphibian, many of which are considered to be endangered and threatened. Because of the huge diversity the United Nations Scientific Organization have recognized the forest as a UNESCO world heritage site for its Biological significance. The forest is best known for having half the population of Mountain Gorilla’s, which is a huge tourist draw for the area. The park is inhabited by about 340 Mountain Gorillas, known as the Bwindi population. A 2006 census of the population in the park showed that the numbers had increased modestly from an estimated 300 in 2002 to 340 in 2006. Disease and habitat lose are the greatest threat for this species. The park offers some of the best montane-forest birdwatching in Africa. There are an estimated 350 species of Bird, 14 of which are not recorded anywhere else in Uganda. There are 23 Albertine rift endemics including the Neumann’s Warbler and Blue-headed Sunbird. The main birding spots are along Buhoma waterfall trail and in the Bamboo zone.

Queen Elizabeth National Park: is in the western region of Uganda and is located approximately 400km from Kampala, the Capital and largest city in Uganda. The park occupies an estimated 1,978 square km, it extends from Lake George in the north east to Lake Edward in the south west and includes the Kazinga channel connecting the two lakes. The park was founded in 1952 as Kazinga National Park and was renamed two years later to commemorate a visit by Queen Elizabeth II. The national park is known for its wildlife, including African Buffalo, Hippo, Nile crocodile, African Bush Elephant, African Leopard, Lion and Chimpanzee. It is home to 95 Mammals species and over 500 Bird species. The area around Ishasha in Rukungiri district is famous for its tree-climbing Lions, whose males sport black manes. Queen Elizabeth National park together with the adjacent Virunga National park is a Lion conservation unit. The area is considered a potential Lion stronghold in Central Africa. Classified as an Important Birding Area (IBA) by Birding International, the variety of habitats means its home to over 600 species of Bird. This is the greatest of any East African national park, and a phenomenal number for such a small area. Present in the park are numerous water birds, woodland and forest dwellers in the Maramagambo Forest, 54 raptors and various migratory species. Key species include the Martial Eagle, Black-rumped Buttonquail, African Skimmer, Chapin’s Flycatcher, Pinkbacked Pelican, African Broadbill, Verreaux’s Eagle Owl, Black Bee-eater and Shoebill.

Kibale National Park: is in southern Uganda, protecting moist evergreen rain forest. It is 766 square kilometres in size and is located between 1,100 metres to 1,600 metres in elevation. Despite encompassing primarily moist evergreen forest, it contains a diverse array of landscapes. Kibale is one of the last remaining expanses to contain both lowland and montane forests. In eastern Africa, it sustains the last significant expanse of pre-montane forest. There are 13 species of primate in Kibale National park. The park protects several well-studied habituated communities of Common Chimpanzee, as well as several species of central African monkey including the Ugandan Mangabey, Ugandan Red Colobus and the rare L’Hoest’s Monkey. Birdlife is also prolific, the park boasts 325 species of Bird including the African and Green-breasted Pitta, Olive Long-tailed Cuckoo and the rare Ground Thrush which is endemic to Kibale National park.

For accommodations and lodges in other hotspots throughout Uganda – Click here>