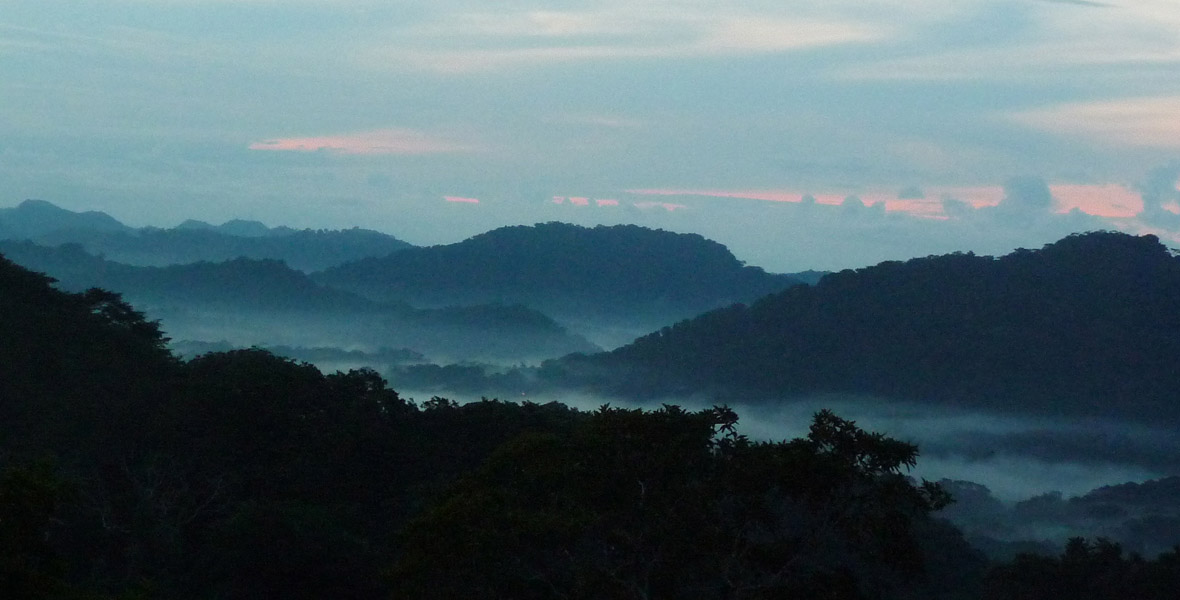 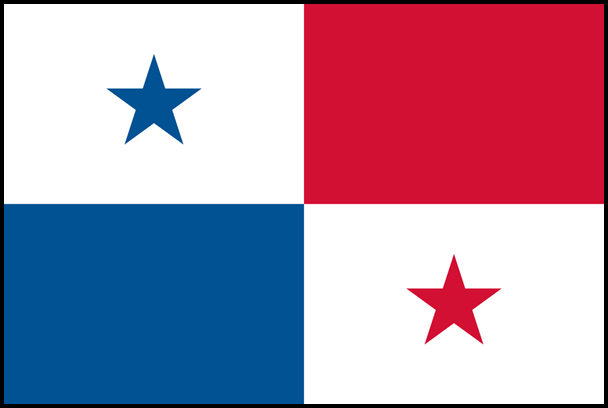 is a country in Central America bordered by Costa Rica to the west, Colombia to the southeast, the Caribbean Sea to the north, and the Pacific Ocean to the south. The capital and largest city is Panama City, whose metropolitan area is home to nearly half the country’s 4 million people. Although Panama is still largely undiscovered, more and more visitors are drawn to the magnificent wildlife the country has to offer. Panama’s biodiversity is incredible, the country is home to 220 mammal species, 226 species of reptile and 164 amphibians. Panama also boasts 997 species of bird, which is the largest number in Central America.

Darien National park: The Darien is a world heritage site in Panama. It is about 325km from Panama City, and is the most extensive of all national parks in Panama and is one of the most important World heritage sites in Central America. The Darien national park is a natural bridge spanning North and South America. It is located in the southernmost part of Panama and extends along 90% of the Panama-Colombian border. The Darien had a myriad of habitats, ranging from rocky coastlines, sand beaches and Mangroves. The park also has expansive swamp and tropical forest. There are a number of interesting species of bird, mammals, reptiles and amphibians in the park. The most sort after being the incredible Harpy Eagle that can be found in the park. Other notable species include the Jaguar, Black-headed Spider Monkey and Baird’s Tapir.

Sobrania National park: Is a national park in Panama near the banks of the Panama Canal. The Chagres River runs through the park, it was established as a national park in 1980. The park is popular with birdwatchers due to its abundance of bird species; some 525 species can be seen here. Pipeline road passes through old growth secondary forest. Pipeline road is one of the best places to see tropical birds in the Americas, with a list exceeding 400 species. Birds regular seen along the road include Crowned Woodnymph, Black-throated Trogon, Keel-billed Toucan and White-whiskered Puffbird. The more avid birdwatcher who might want to look for some of the more difficult species might see Black-crowned Pittasoma, Rufous-vented Ground Cuckoo and the Ocellated Antbird.

Isla Bastimentos National Marine Park: is a marine park located in the Bocas del Toro Province of Panama. Created in 1988, this is Panama’s first national marine park. Covering an area of 13,226-hectares (32,682-acres), of which 11,596 is home to a variety of plant and animal species, the park stretches from Playa Larga (Larga Beach) to the Cayos Zapatillas (Zapatilla Cays) and over to Coral Cay. The national park extends across the southwest side of Isla Bastimentos and into the Caribbean Sea. The park protects forests, mangroves, monkeys, sloths, caiman, crocodile, and 28 species of amphibians and reptiles. Playa Larga (Long Beach), on Isla Bastimentos, that is important nesting site for sea turtles. Four species of endangered sea turtles use it as a nesting site from April through September. The rana rojo (strawberry poison-dart frog) also inhabits the island.

For accommodations and lodges in other hotspots throughout Panama – Click here>