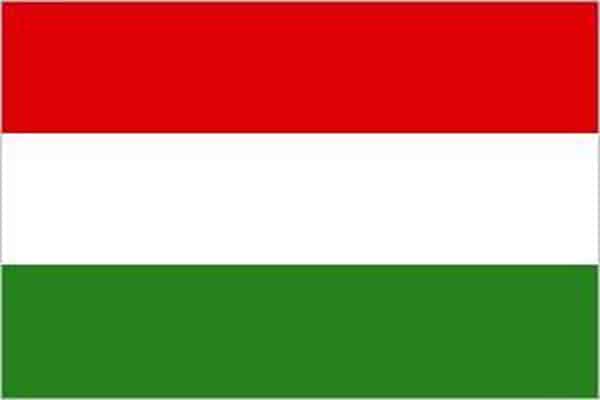 The landlocked country of Hungary is located in Central Europe and lies in the Carpathian Basin or (Pannonian Basin). Most of this is dominated by “The Great Plain” which occupies the entire eastern half of the country and is divided roughly in half by the Danube and Tisza rivers. The plains are locally referred to as the “Puszta” and are an important part of Hungary’s ecosystems and wildlife habitats. The country is divided into 10 National Parks 145 smaller nature reserves, protecting many of eastern Europe’s most precious species. One of these is the Great Bustard, the official bird of Hungary. Other mammals include Wild Boar, Wolf, European Lynx, Wild Cat, European Beaver, Brown Hare, Badger and both Red and Roe Deer. Some of these can be particularly elusive although species like the Red Fox are very common. Among the many bird species are all ten of Europe’s woodpecker species, plus others such as Pygmy Cormorant, Hazel Grouse, Little Crake, Corncrake, Collared Pratincole, Collared and Red-breasted Flycatchers, Eurasian Nutcracker and Ural Owl. There are nearly 20 species of bat, 200 butterfly species, and a list of 62 dragonflies, plus many threatened species of plants and orchids.

Hotspots & Wildlife:
Kiskunság National Park: Kiskunság National Park is just one hour’s drive from Budapest and represents a huge bird-rich area of grasslands and wetlands. The grazed steppe locally known as “Puszta” is a very similar habitat to the Hortobágy but is much closer to the capital city making it a very popular easy place to visit, especially if you only have one free day. Again like Hortobágy many of the species are the same such as Great Bustard, Stone Curlew, Collared Pratincole, Saker, Red-footed Falcon, huge White-tailed Eagles, Black-crowned Night Heron, Squacco and Purple Heron, Eurasian Spoonbill, Ferruginous Duck and Mediterranean Gull. The reed beds hold “booming” Eurasian Bitterns, Penduline Tit, Moustached and Savi’s Warbler, while surrounding areas are good for the brightly coloured Roller, colonies of European Bee-eater, Lesser Grey Shrike and even the magnificent Eastern Imperial Eagle. Black, Whiskered and White-winged Terns hawk insects over nearby fish ponds, where Great Reed Warblers sing out loud. European Souslik a small ground squirrel is one of a number of mammal species that also includes much rarer species on the edge of their range such as Everyman’s Polecat and Golden Jackal. Orchids, dragonflies and many butterflies including Sooty Copper, Reverdin’s Blue, Cardinal and Queen of Spain Fritillary complete the picture.

Bükk National Park: The Bükk National Park lies within the Bükk Hills at the southern edge of the Carpathian mountains where they rise gently from 300 metres to a maximum elevation of 960 metres. The forested hills of this park were given national park status in 1976 in order to protect its geological cave systems, archaeology, and a wide variety of flora and fauna. The diverse habitats including spectacular flower-laden southern slopes, limestone hills with oak and beech woodlands interspersed with flower rich meadows are a botanists and butterflies dream. It’s here that you can see such superb species as Camberwell Beauty and Hungarian Glider, Pallas’s Fritillary, Anomalous Blue, Lesser Purple Emperor and a good range of whites, blues, coppers, skippers, graylings and other fritillaries. Small quiet villages make the perfect base from which to explore and gardens and woodlands attract Hawfinch, flycatchers and several warbler species. Among the mixed hornbeam-oaks, old beech woods, and vineyards it is possible to find up to nine species that include the mighty Black, plus Grey-headed, White-backed and Syrian. Raptors are also well represented with Eastern Imperial Eagle, Lesser Spotted Eagle, Short-toed Eagle and Honey Buzzard often seen soaring overhead.