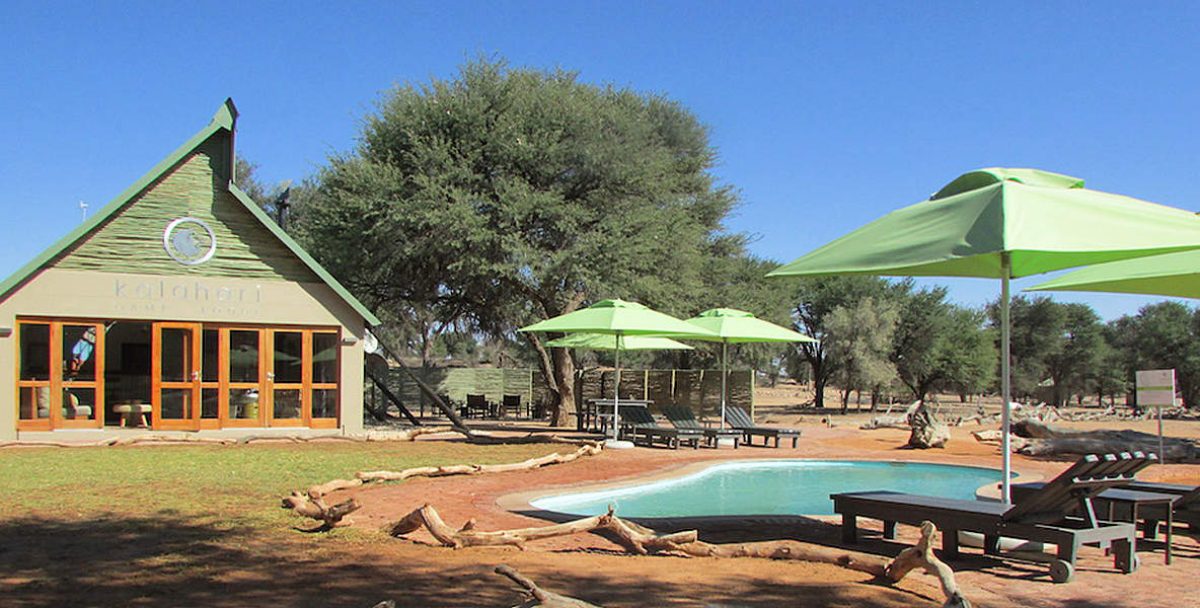 The lodge comprises of eight luxury chalets equipped with en-suite bathrooms, ceiling fans, air-cons and mosquito nets. The small kitchenette has tea and coffee making facility, wash basin, small fridge and a seating area. Each chalet also boasts with a private patio with idyllic views of the tranquil surroundings. At the lodge, guests can enjoy the restaurant, swimming pool, bonfire pit, and bar facilities.

Kalahari Game Lodge has eight luxury chalets with beautiful views of the surrounding area. For the more adventurous there are six secluded campsites situated, spaciously apart, along the dry Auob riverbed.

The lion tracking option is an exhilarating game driving experience focused on tracking and following the Kalahari Lions at the lodge. We make use of GPS-technology to track down the lions in the reserve. By collaring a number of key lions, we can keep track of our pride to ensure their conservation, with the added bonus that these drives guarantee encounters with the king of the Kalahari. These magnificent animals are the highlight of any African safari, and to see them in close proximity is part of the unique Kalahari Game Lodge offering. Guides take pride in sharing their knowledge with guests to fully appreciate the uniqueness of the area. Kalahari Game Lodge is the only place in Namibia where Kalahari lions still roam free in the desert.

Wildlife is abundant and well distributed in this part of the Kalahari. Kalahari Game Lodge boasts around 55 mammal species that can be seen throughout the year. The lodge is known for its healthy game population ranging from the tiny pygmy mouse to springbok, gemsbok, eland, giraffe and brown hyena, not to mention the famous free-roaming Kalahari lion.
There are approximately 185 bird species, including a number of migratory species that populate the area during the summer months from November to April. Birding enthusiasts will surely enjoy sightings of white-backed vultures, lapped-faced vultures, martial eagles, pygmy falcon, ant-eating chats and northern black korhaan to name a few.

Desert areas are generally known for their reptilian population and Kalahari Game Lodge is no exception. There are around 58 different species to be seen around the grounds. 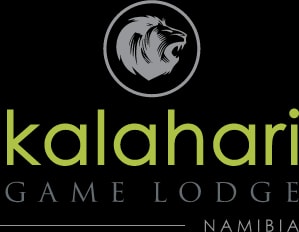